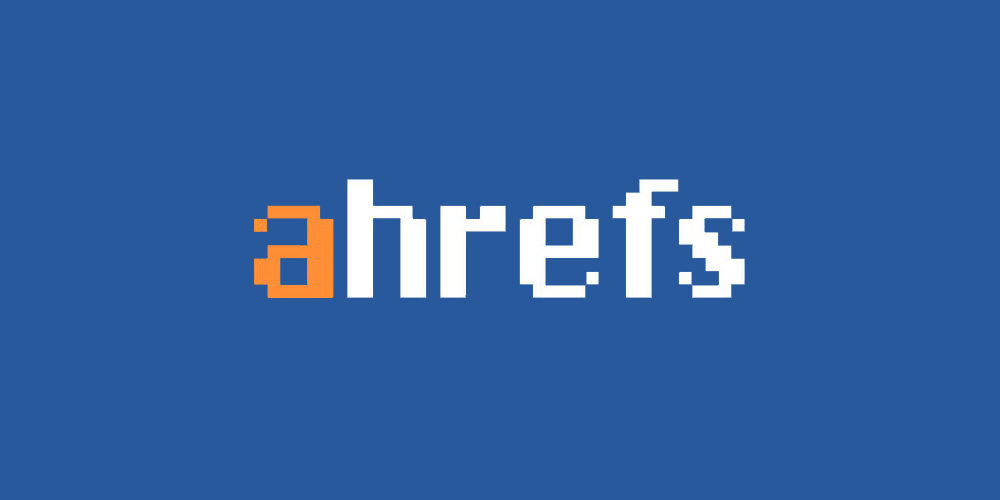 Dmitry Gerasimenko said they were doing this for two reasons, the first being privacy and the second being profit sharing. The privacy focus is similar to the DuckDuckGo model, a search engine that competes with Google on the proposition of not using user data for profit.

Ahrefs already has experience crawling the web, they have a very good understanding of how search works, links and the metrics that go into ranking. But can they in reality compete with Google, Bing, DuckDuckGo and others? We have seen search engine start up after search engine start up fail and go out of business.