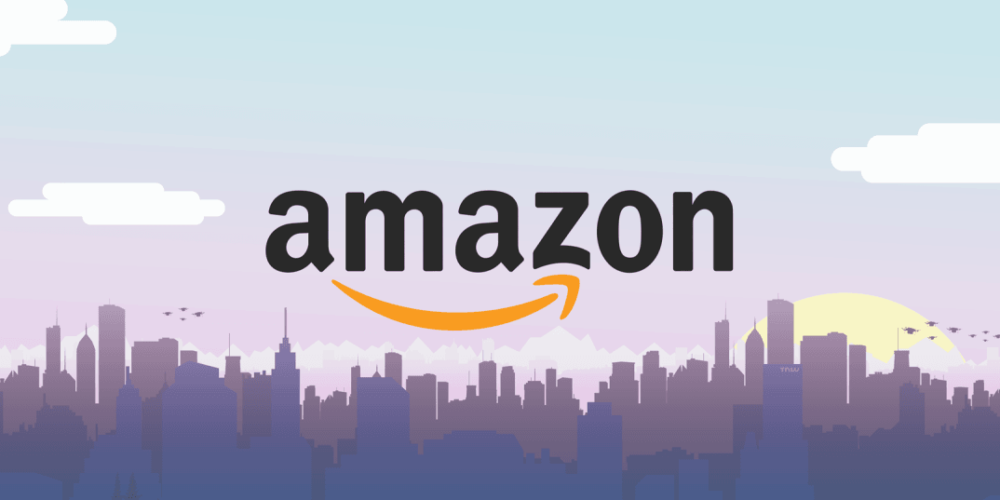 Amazon Manipulating Search Results
The company said to give its own products “preferential treatment in search.” In a detailed reportreportreport appearing in the Wall Street Journal (WSJ), Amazon is accused of “juicing” search results “to more prominently feature listings that are more profitable for the company,” including Amazon’s own private-label offerings. The WSJ also says the relatively recent move was opposed by Amazon search engineers as being contrary to the mission of focusing on the customer’s best interests.

The WSJ story says that Amazon lawyers raised red flags about using the company’s search algorithm to generate more profit, suggesting that it might provoke the ire of regulators — and it’s likely to. Amazon has denied favouring its own brands artificially at the expense of relevance or the customer’s best interests.

“Executives from Amazon’s retail divisions have frequently pressured the engineers at A9 to surface their products higher in search results.” According to the WSJ:
Amazon retail executives, especially those in its private-label business, wanted to add a new variable for what the company calls “contribution profit,” considered a better measure of a product’s profitability because it factors in non-fixed expenses such as shipping and advertising, leaving the amount left over to cover Amazon’s fixed costs, said people familiar with the discussion.

Legally, search algorithms are constitutionally protected speech under the First Amendment, according to previous judicial opinions. Therefore, at least in the abstract, Amazon can rank results in whatever manner, using whatever factors or criteria it pleases.

Accordingly, the inclusion of product profitability as a ranking variable or the boosting of Amazon’s own products wouldn’t ordinarily carry any legal implications. But this is Amazon, which now faces multiple antitrust investigations. And this story, suggesting the company is picking winners and losers in search, is sure to draw further scrutiny from U.S. regulators at time when most of the major U.S. tech companies are being investigated for alleged anticompetitive behaviour.

Multiple surveys have shown that Amazon beats Google as a consumer starting point for product research. And according to eMarketer, Amazon is the dominant online marketplace in the U.S., controlling nearly 40% of e-commerce. However, it’s questionable whether Amazon can be characterized as a “monopoly” under current antitrust law.

In response to the article and allegations Amazon said, “The Wall Street Journal has it wrong. We explained at length that their ‘scoop’ from unnamed sources was not factually accurate, but they went ahead with the story anyway.

The fact is that we have not changed the criteria we use to rank search results to include profitability. We feature the products customers will want, regardless of whether they are our own brands or products offered by our selling partners. As any store would do, we consider the profitability of the products we list and feature on the site, but it is just one metric and not in any way a key driver of what we show customers.”