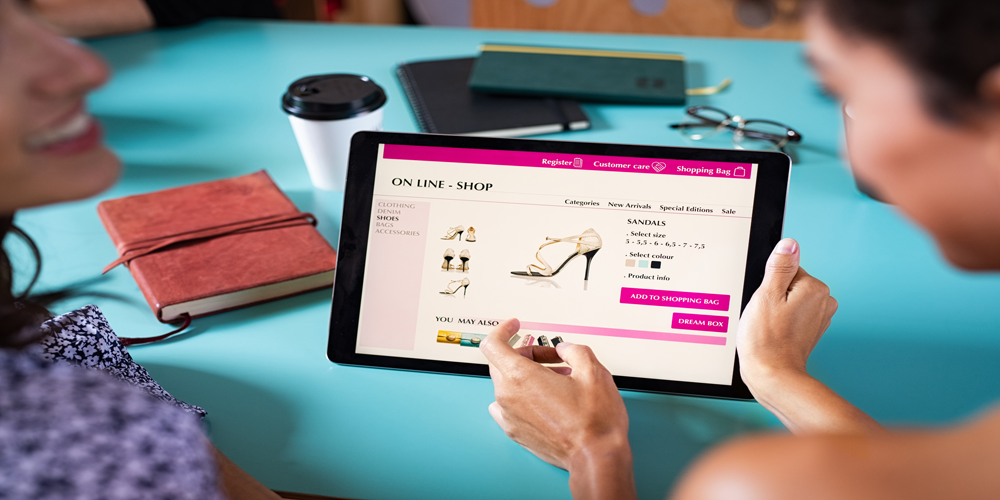 E-Commerce is Booming According to Reports
Retail sales were down 8.7% in March, the steepest decline ever recorded. However in April, e-commerce enjoyed unprecedented growth, aided in part by government stimulus payments. And over the past week, data released by Adobe, Shopify and PayPal reflect the scale of e-commerce gains and even “Black Friday” level traffic and transactions.

For example, electronics sales were up 58% and daily online grocery sales were up 110%. The data come from “trillions of transactions, tens of millions of products, and thousands of retailers.”

Adobe also said that buy-online-pick-up-in-store (BOPIS) orders were up more than 200% year over year in April. This hybrid transaction form, with an online purchase and offline fulfillment is a metaphor for the more digitally integrated future of retail.

As E-Commerce is booming then Merchant demand is exploding, with consumer demand massive.

In its first quarter of 2020 earnings report, e-commerce platform Shopify beat analysts’ expectations and announced annual revenue growth of 47% and gross merchandise volume increases (value of sales through the platform) of 46%, while in-store transactions fell 71% because of store closures. Shopify enables e-commerce for both small businesses and larger enterprises.

Earlier, in mid-April, Shopify CTO Jean-Michel Lemieux tweeted that the company was experiencing “Black Friday level traffic every day” and adding “thousands” of merchants to the platform during the pandemic.

PayPal CEO Dan Schulman echoed this sentiment on his company’s first-quarter earnings call saying, “On May 1st, we had our largest single day of transactions in our history, larger than last year’s transactions on Black Friday or Cyber Monday.”

He added that the company was seeing “unprecedented demand” for its products and services:

PayPal’s integration with Google Merchant Center to enable retailers to onboard organic and paid product listings across Google went live this week.

The jobs situation, with more than 30 million people filing for unemployment, clouds the outlook for recovery. However, online spending is a significant bright spot for merchants, brands and the marketers that serve them. As states and stores open up, consumer reaction will be uneven and may be tempered by fear of infection.

However, digital commerce is 100% safe, and the buying behaviours that have become established in the past two months are unlikely to go away.

In many categories for the foreseeable future, then, consumers are likely to prefer online transactions and BOPIS to in-store visits.