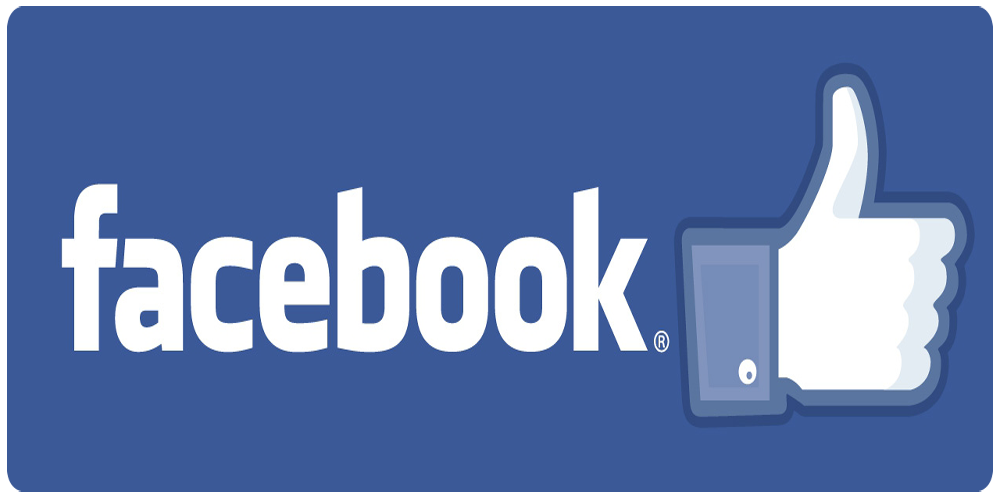 Facebook Anti-Scam Service Goes Live
Scammers are being targeted by a new tool for UK Facebook users that allows the reporting of fake adverts.

The BBC are rpoeritng that the new Facebook anti-scam feature came about after Martin Lewis, founder of the MoneySavingExpert website, sued over his name and photo being used on fake Facebook adverts.

In return for dropping the legal action, Facebook agreed to donate £3m to set up an anti-scam programme.

That money has been handed over to Citizens Advice to build a new service to help victims of online fraudsters.

The charity has set up a telephone helpline for any type of online scam – not just ones involving fake ads. Face-to-face consultations will even be offered to serious cases – where someone falls into debt or mortgage arrears, for example.

Citizens Advice says it expects to help 20,000 people in the first year of the new service, and warned anyone can be scammed.

There is no typical profile of victims, the charity said, and scams are becoming more and more sophisticated. Some common red flags include:

>> something which seems too good to be true – or much cheaper than it should be
>> being asked to pay quickly, or in an unusual way – maybe through money transfer or through vouchers
>> someone contacting you out of the blue
>> being asked for personal information such as a password or Pin
>> an advert using celebrity images or endorsements that seem fake or unlikely

Inside Facebook, a specially-trained team has been set up to investigate adverts reported through the new tool.

From Tuesday, Facebook users in the UK should be able to click the three dots in the top corner of every advert to see more options. On top of the usual ones, there will now be the option to “send a detailed scam report” after choosing to “report ad” and selecting “misleading or scam ad” as the reason.

“Scam ads are an industry-wide problem caused by criminals and have no place on Facebook,” said the company’s vice-president for Northern Europe, Steve Hatch.

A few years after her husband of 30 years died, Amanda – not her real name – joined an online dating site at the urging of a friend. After a while, she started exchanging emails with someone who seemed interesting. A few weeks later, “he asked if I could send him some money”, she said.

“He had not been paid and needed to travel back home from Ireland. I never thought much of it and transferred him the money.”

The pair continued to build up “a nice friendship over the months” – and he asked for some money on a few other occasions.

But something did not feel right – and Amanda decided not to message him any more. A few weeks later she got a new message from the dating site – with the same picture, but a different name and location. “That’s when I realised that the person I had been speaking to was probably not the one on the picture,” Amanda said.

Over the course of a few months, she had transferred around £2,500 to whoever was really on the other end of those emails.

“I think that maybe some of the men join the site knowing that there will be women like me who genuinely want a friendship and use that and take advantage of our loss,” she said.

The tool – and the dedicated team to examine the reports – are unique to the UK as a result of the lawsuit taken by Mr Lewis.
The journalist and TV presenter took the legal action against Facebook after a series of ads ran with his face and name, claiming he backed questionable investment schemes.

His website recommends what it believes are the best-value financial products for different purposes. Mr Lewis claimed the fake adverts on Facebook damaged his reputation.

His defamation case, he said, was “bizarrely the only law I could find to try to make big tech firms understand the damage their negligent behaviour has caused”.