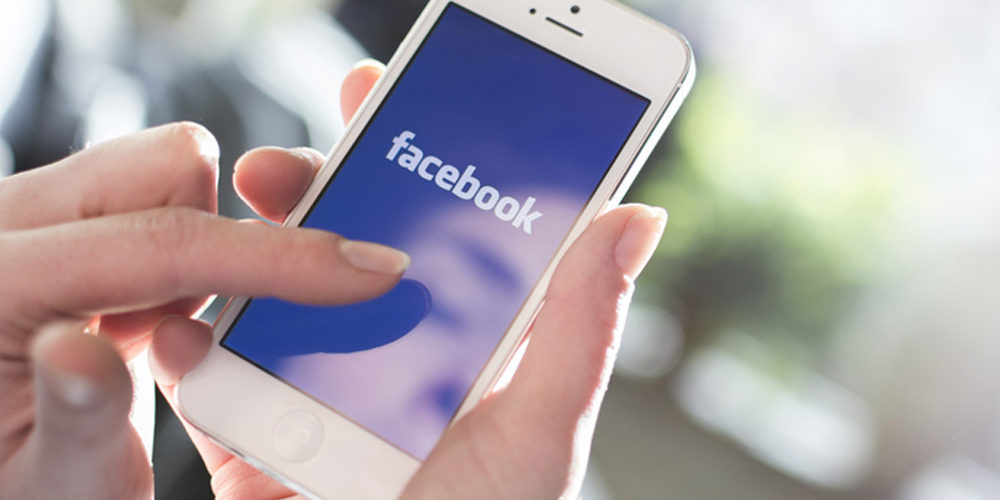 Facebook has set out a strategy it hopes will make it as dominant in mobiles as it is in social networks.At the heart of its plans is making the mobile phone a more social experience and offering shopping discounts. The company announced the opportunity for businesses to offer deals to users via their phone.

Third party developers are also being offered the chance to add a social layer to their applications, the company said at an event at its Palo Alto offices.

The bid to combine “mobile, social, local” comes as the number of phones proliferate throughout the world.

More than 200 million people are now using Facebook across various mobile platforms, with the company claiming that this is bigger than the iPhone or Android user base.

A year ago, the social networking giant had 65 million mobile users. Mobile users are also twice as active on Facebook as people who are logging on via personal computers.

“There is obviously a lot of change in the mobile space and also a revolution happening in the social space,” said Mark Zuckerberg, cofounder of Facebook.

“What we have seen is you can rethink any product and rethink it to be social. Mobile is a big area of expansion and a huge new space. Combining those things together brings big opportunities for new companies to be built and for industries to be disrupted.”