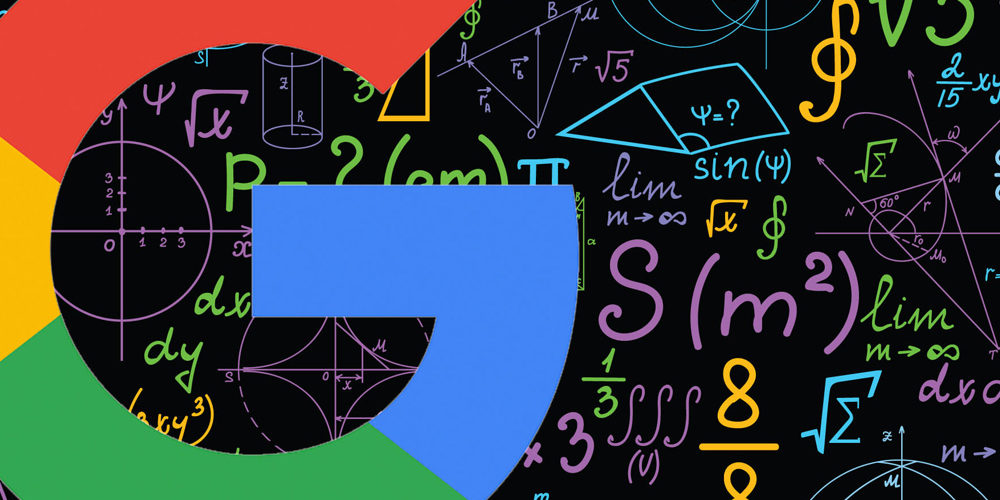 Without confirmation from Google we cannot know for certain if it is in use. But because significant improvements are claimed by the researchers, in my opinion it is not far-fetched to consider that this algorithm may be in use by Google.

Does Google Use Published Algorithms?
Google has stated in the past that “Google research papers in general shouldn’t be assumed to be something that’s actually happening in search.”

Google rarely confirms which algorithms described in patents or research papers are in use. That is the case with this algorithm.

Is this Algorithm Part of the March 2019 Core Update?
This research paper shows how Google is focusing on understanding search queries and understanding what web pages are about. This is typical of recent Google research.

Google has recently introduced a broad core update that is reported to be among the biggest in years. Is this algorithm a part of that change? We don’t know and we will likely never know. Google rarely discusses specific algorithms.

In a post on the Search Engine Journal blog, they state that it’s possible that something like this could be one part of a multi-part update of Google’s search ranking algorithm. They state they don’t believe it’s the only one, believing that the March 2019 Core Ranking Algorithm consists of a series of improvements.

Here’s how the research paper describes how current algorithms work:
“While in a classification or a regression setting a label or a value is assigned to each individual document, in a ranking setting we determine the relevance ordering of the entire input document list.”

The research paper then proposes that considering the age of all of the relevant web pages can give a clue as to what users want. So instead of ranking all the web pages one against the other, by reviewing the age of the web pages first, the ranking algorithm can better understand what a user wants and choose a better web page.

To read the full post visit the following link.