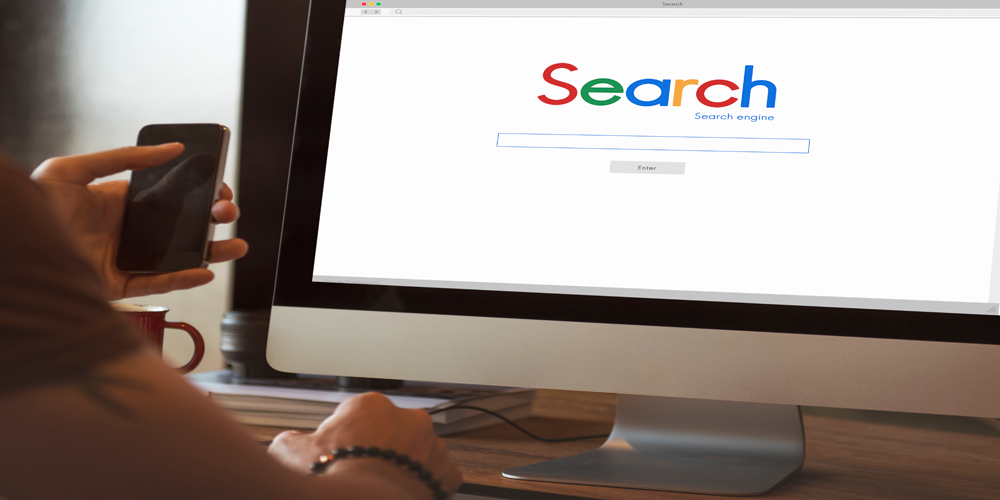 Google Local Ranking Changes in May
Google local ranking changes in early May? Thank a bug… Google confirmed fluctuations seen in local rankings was a bug and says it fixed the issue.

End of April and early May, the local SEO community were noticing a lot of ongoing fluctuations and volatility with the Google local search results both in Google Search and Google Maps. It turns out, this was not the result of an algorithmic update but rather a bug.

Danny Sullivan of Google said last week, “Just wanted to update. Thanks for the examples. They helped us find a bug that we got resolved about [sic] two weeks ago, and that seems to have stabilized things since.”

Here is Sullivan’s set of tweets around these local ranking fluctuations:

“So there’s nothing, in particular, we know of that should be doing this. Which isn’t to say it’s not happening, just no major updates or anything like that. It would be useful if people have any recent examples. If they see it over the past day or two or so or see it forward”.

Sometimes, just sometimes, changes you see in search rankings have nothing to do with you. Sometimes Google makes mistakes. The local rankings have been much more stable over the past couple of weeks since Google fixed this particular bug.

This shows you that sometimes reacting to changes in search when your site appears to have been “hit” by a change is not always the best move. Often it makes sense to wait a bit, look at the data, see what your competitors are doing, analyse your own site data before drawing conclusions or taking action.