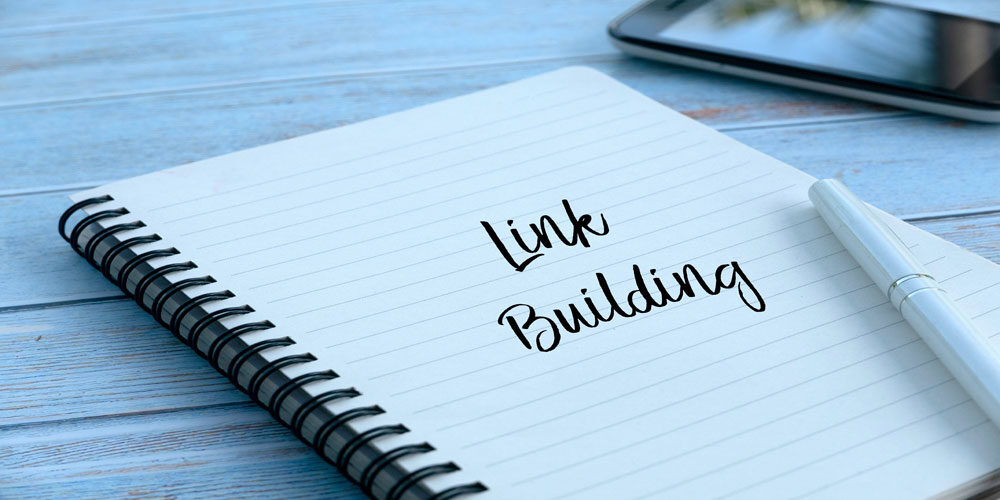 Google Search Link Spam Update
Google announced, “in our continued efforts to improve the quality of the search results, we’re launching a new link spam fighting change today — which we call the “link spam update.” This algorithm update, which will roll out across the next two weeks, is even more effective at identifying and nullifying link spam more broadly, across multiple languages. Sites taking part in link spam will see changes in Search as those links are re-assessed by our algorithms.”

So if you or your clients were doing any spammy links and you see a drop in rankings over the next couple of weeks, it might be related to this new algorithm update. Make sure your links are natural and in accordance with Google’s webmaster guidelines. Work on improving your site, so it can naturally attract new links over time.

As Google wrote, “Site owners should make sure that they are following the best practices on links, both incoming and outgoing. Focusing on producing high quality content and improving user experience always wins out compared to manipulating links. Promote awareness of your site using appropriately tagged links, and monetize it with properly tagged affiliate links.”

Google used the word “nullify” for a reason. Nullify does not necessarily mean “penalize,” but instead, to ignore or simply not count.

Google’s efforts around link spam have been to ignore and not count spammy links since Penguin 4.0 was released in 2016. But ignoring a signal that may have helped you rank initially might feel like a penalty — keep that in mind.