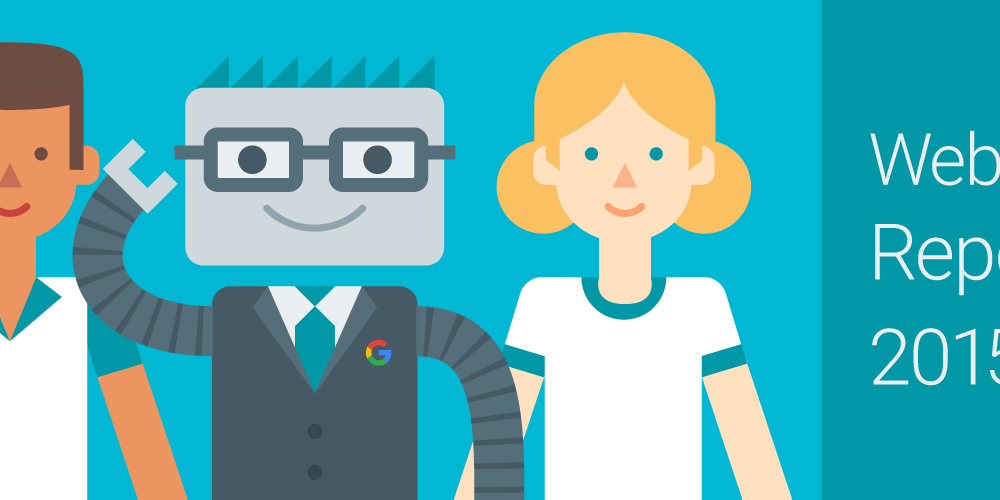 Google Sends Four Million Messages about Search Spam in 2015
Google announced via their webmaster blog that in their efforts to clean up the search results through webspam techniques, in 2015 they saw a 180-percent increase in websites being hacked compared to 2014 and also saw “an increase in the number of sites with thin, low-quality content.”

To combat that, Google released their hacked spam algorithm in October 2015, which resulted in removing “the vast majority” of those issues. They also sent out more than 4.3 million messages to webmasters to notify them of manual actions on their sites; that is a ton of manual notices. With that, they saw a 33-percent increase in the number of sites that went through the reconsideration process.

So it is clearly important to make sure to verify your website in the Google Search Console so that you can be alerted of any issues Google finds on your site. The Google blog included the following information:

•As always, our algorithms addressed the vast majority of webspam and search quality improvement for users. One of our algorithmic updates helped to remove the amount of hacked spam in search results.

•The rest of spam was tackled manually. We sent more than 4.3 million messages to webmasters to notify them of manual actions we took on their site and to help them identify the issues.

•We saw a 33% increase in the number of sites that went through spam clean-up efforts towards a successful reconsideration process.

Spam Reports
Google also said that users submitted more than 400,000 spam reports. Google acted on 65 percent of them and considered 80 percent of those acted upon to be spam. They put together more than 200 Hangouts on air to help webmasters with search and webmaster questions in more than 17 languages, as well as increased the participation in their webmaster help forums.