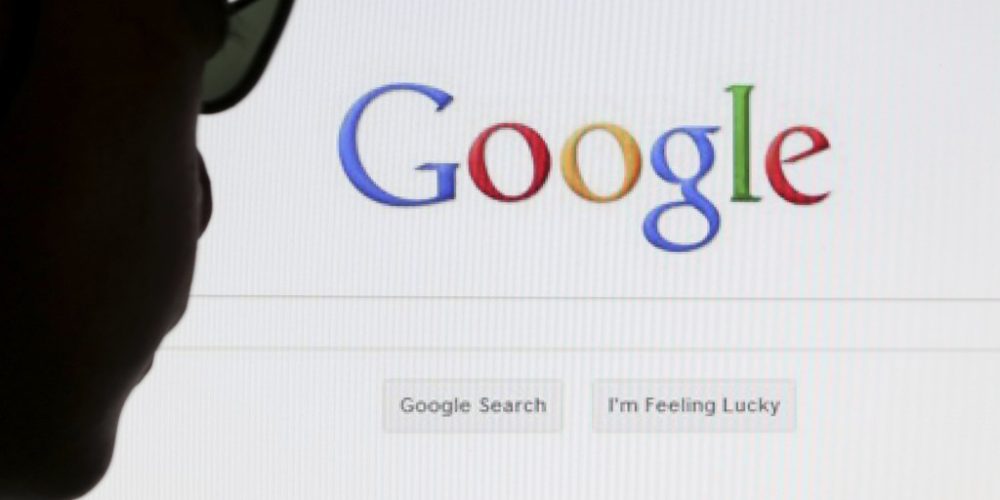 Google to Allow Removal of Counterfeit Goods from Search Results
You can now submit a form to request Google to review and takedown counterfeit goods from Google search. Google is now allowing users to report counterfeit goods within the organic/free Google search results for removal. This works similar to the DMCA process, where you can request the removal of stolen copyrighted content from Google’s search results.

Google is now allowing users to report counterfeit goods within the organic/free Google search results for removal. This works similar to the DMCA process, where you can request the removal of stolen copyrighted content from Google’s search results.

What are counterfeit goods? Google Ads already prohibits such products from being advertised on Google and it describes counterfeit goods as goods that “contain a trademark or logo that is identical to or substantially indistinguishable from the trademark of another. They mimic the brand features of the product in an attempt to pass themselves off as a genuine product of the brand owner.”

How do you report counterfeit goods for takedown?

Google has added this as an option to the legal troubleshooter form, similar to where you report copyright and other legal notices, in Google search. Google has added an option for counterfeit foods to be reported for takedown review. This will model the approach Google took for other notice-and-takedown processes that have been successful in removing illegal content from search upon notice from rights holders (e.g. DMCA) and authoritative bodies (e.g. voluntary removal of rogue pharmacies upon notice from health administrations).

A Google spokesperson told Search Engine Land that this policy only applies to counterfeits. This does not apply to non-counterfeit forms of trademark infringement.

Google has told us at Search Engine Land that this is fully manually at the time being. Similar to DMCA request takedowns, this is a manual process. Google will require you to submit a takedown request, a Google employee will review the request and decide to take down the content or not.

Keep in mind, Google did launch the Pirate Update in 2012. This was designed to prevent sites with many copyright infringement reports, as filed through Google’s DMCA system, from ranking well in Google’s listings. Google might likely do something similar after collecting data from these requests.

On the Google Ads side, Google began enforcing this policy in 2011. In 2014, the preventive measures did not seem to work as well as one would have liked. Several years later, sometimes you still find counterfeit good slip through the cracks. So it is to-be-determined to see if this works well on the organic search side.

This gives site owners with legitimate goods and the right to sell it to worry less about those illegally selling these counterfeit goods and undercutting them. It helps level the playing field in organic search a little more and gives you a mechanism to report these activities with real and serious consequences to those publishing counterfeit goods in search.