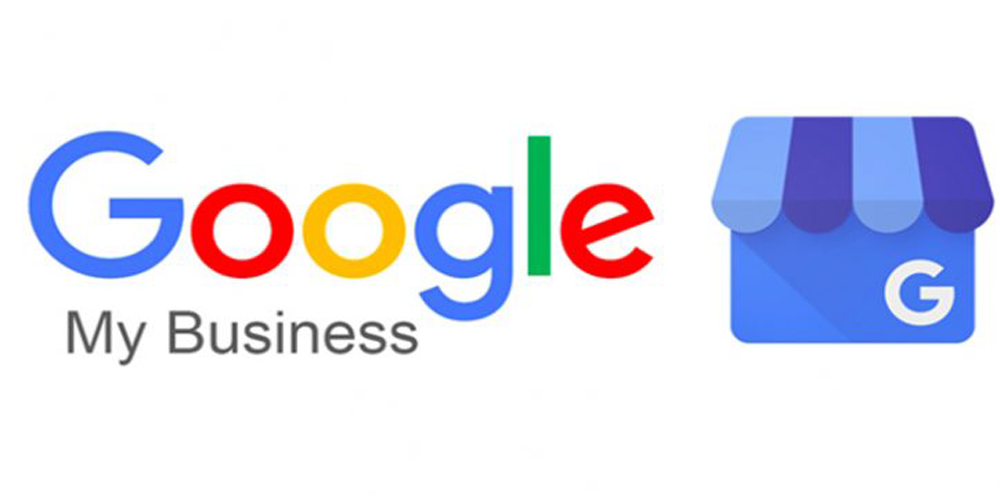 Based on a new European law that just went into effect, Google will begin notifying businesses, globally, of local listings suspensions. Historically, businesses found out their listings were suspended when they signed into their Google My Business (GMB) accounts or noticed a change in call volume, web traffic or conversions.

“Every day a listing is down, opportunity and revenue are lost,” says Ben Fisher, a Google My Business specialist and co-founder of local search consultancy Steady Demand, who first wrote about the change.

Delay before discovery. According to Fisher, “The suspension [usually] happened days before it was discovered.” In addition to a potential loss of calls, traffic or revenue, it often created “a feeling of betrayal when [business owners] would discover a suspension.”

Under the new law and policy, business owners will receive a formal notification in email. The email will indicate the listing has been suspended but won’t offer any explanatory detail, according to Fischer. It will identify the suspended location address. It will also link to guidelines for representing your business on Google and to the Google My Business reinstatement request form. 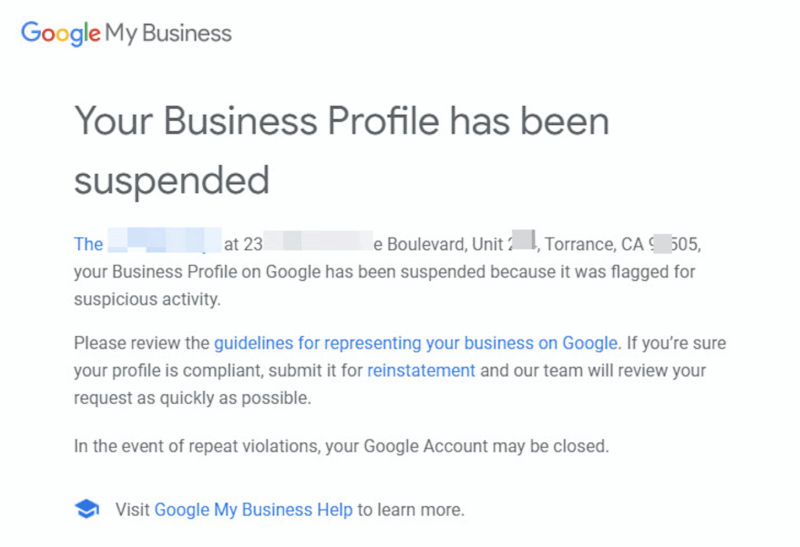 This is the most common suspension type, according to Fisher. The other, a “soft suspension,” leaves the listing online, but the account owner can’t manage it in any way: update hours, respond to reviews, create Google Posts and so on.

Fisher says the main reason Google declines to explain its rationale for suspensions is that “It would give way too much ammo to people who make fake listings and spam Google Maps.”

Stop, drop and roll. When a suspension occurs, Fisher advises business owners and local marketers to remain calm: “Stop, relax and read through the guidelines.” He also says it’s a good idea to have someone else look at the suspended listing before submitting a reinstatement form.

Many business owners reflexively submit the reinstatement request without thinking, he says. It’s also not uncommon for business owners to panic, remove the listing and create a new one.

This is a terrible mistake, Fisher says, because it risks the loss of all the content (photos, videos, reviews) associated with that listing. But if the listing is successfully reinstated, all the content and its the listing’s ranking will typically return within 72 hours.

Name and address errors are the most common infractions. It’s also possible that the suspension was in error. “False positives happen all the time,” Fisher observes.