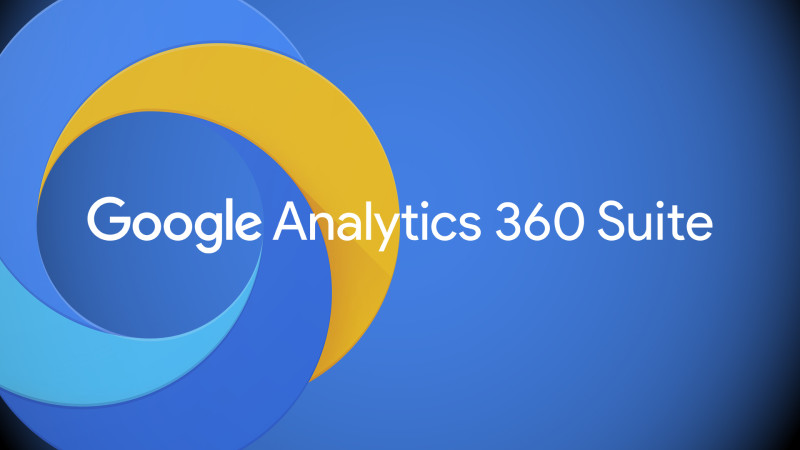 Google Unveils Google Analytics 360 Suite
Google is unwrapping a suite of products aimed at bringing simplicity to the often laborious work of unifying and syndicating marketing and advertising data across channels for large organizations. It’s not necessarily a novel effort — Oracle, Adobe, even Facebook’s Atlas are in this mix — but the suite’s native integrations with AdWords and DoubleClick make it particularly noteworthy for search marketers. Dubbed Google Analytics 360 Suite, the package offers a mix of brand-new and rebranded solutions for the enterprise. In all, there are six products in the Google Analytics 360 Suite. Each of these solutions will be available for purchase à la carte, and setup will be customized depending on which products a company chooses. Each product is also open, meaning all integrate with non-Google, third-party products. This has been an outstanding question in regard to the DMP, in particular, with some wondering if Google would wall it off to its own ad platforms.

Here’s what we know so far about Google Audience 360: It, of course, natively ties to DoubleClick and AdWords, but it also integrates with other DSPs, so marketers can build audience segments in the DMP and target them across ad exchanges. Like most other DMPs, it can also be used to ensure advertisers are not bombarding the same audiences with remarketing ads across multiple exchanges — one feature is a universal impression cap control. Marketers will be able to import their own first-party data, bring in third-party data and leverage Google’s trove of data to develop audience segments for campaign targeting.

In the same way AdWords and DoubleClick advertisers can build audiences in Google Analytics and easily bring them into Google ad systems, audiences built in Google Audience 360 will be readily available to advertisers. (What I’m still not clear on is whether advertisers will continue to build site or app activity-based audiences in Analytics, or if all audiences will be housed in the DMP if an advertiser is using both products. Analtyics can pass data to Audience 360, but I’ve asked Google to clarify more and will update here when I hear back.)

Just as with existing DMP integrations (think Oracle/BlueKai), search advertisers will be able to target audience segments in Google RLSA campaigns and use those segments on the Google Display Network. And when a CRM is integrated with Audience 360, email lists for Customer Match targeting, for example, can be accessible and updated in real-time.

“We are moving to one-to-one marketing models at scale,” said Paul Muret, Google VP of video, display and analytics by phone. (This is what Facebook calls people-based marketing.)

On-site testing tool: Unlike the DMP, the new site testing tool named Google Optimize 360 (in beta) will likely come as a surprise. Many search advertisers already use homegrown testing and personalization tools or easy-to-use solutions like Optimizely. This new product sounds much like the latter, with the ability to execute A/B landing page tests without having to code anything, yet Muret also added that “a lot of enterprises have homegrown systems, and this is made to integrate with those and give them control over how they do their own processes for content personalization.”

Marketers will be able to test offers, layouts and funnel flows against audience segments.

Muret stressed the integration piece here, too. The testing tool can be tied automatically to Audience 360 and to DoubleClick and AdWords for campaign testing.

Enterprise-wide data analysis and visualization: ?Also new is Google Data Studio 360 (in beta). Built on the Google Docs framework that allows users to update and collaborate on reports and dashboards in real time, the Data Studio is meant to unlock enterprise marketing information and provide easy tools for presenting it in ways that are actually meaningful.

“Sharing and collaboration are really important across cross-functional teams and across product areas,” said Muret. “Right now people are stuck emailing around spreadsheets and getting blocked by gatekeepers of the data. [Business units] need to be able to liberate this data and make accessible to the larger organization.”

The Data Studio sits atop the Suite and can integrate data across all of the various products and pull from other data sources as well.

Now for the sort-of-new to simply rebranded products:

Enterprise analytics: Google Analytics Premium is getting renamed Google Analytics 360. No new updates are being announced at this time, but several “exciting new capabilities” are on the horizon, says Google.

Attribution: Since acquiring media attribution firm Adometry in 2014, Google has made the service available as a standalone product and integrated it into Google Analytics Premium users. Now called Google Attribution 360, the product will continue to offer attribution insights across channels, devices and systems, including offline campaign information, such as when TV spots air. Advertisers can send conversion attribution results to their search and display campaigns for bidding optimization.