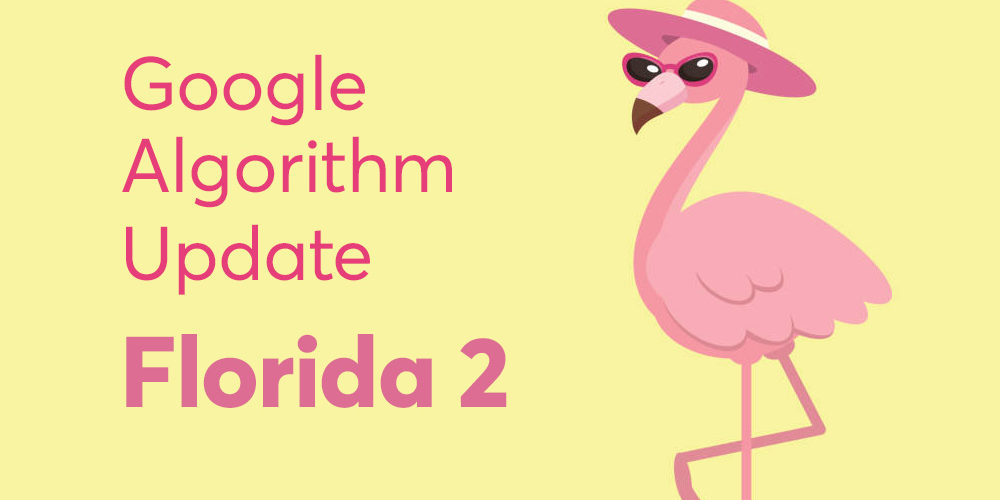 Google has confirmed that Google has updated its algorithm in March 2019. Google called it another broad core update and it’s been given the name ‘Florida 2’.

Some in the SEO industry theorise that Google “targets” specific industries.

The best approach to understanding a broad core update is to set aside preconceptions that Google is targeting low page quality or niches. Then focus on relevance related factors.

Why Was the Update Called Florida 2?

Google’s Florida Update was an important one in the early 2000s. It was so named because the algorithm change coincided with the Pubcon Florida SEO conference.

The whispers about this update also coincides with the 2019 Pubcon Florida conference, so it was decided by Brett Tabke, founder of Pubcon and WebmasterWorld that this update will be named, Google Florida Update 2. WebmasterWorld has traditionally named the Google Updates.

As we noted earlier, Google is now officially calling this the March 2019 Core Update.

The following are the changes seen so far include:

> Indiscriminate changes in website ranking and traffic, especially where certain websites have reported zero traffic after the occurrence of the update.
> There is evidence showing the increase in traffic for website owners who provide importance to quality content and page speed.
> A worldwide impact which won’t be niche specific or specific to the region or its update.
> The great number of adjustments in the way Google is interpreting given search queries.
> Quality of backlink which plays a major factor.
> Changes in the ranking of short term keywords

Looking for a Fix?

Sullivan offered the previous guidance from March 12, 2018 on broad core updates. That guidance was a statement made in a tweet that there is nothing to fix. Here’s what that tweet said:

“There’s no ‘fix’ for pages that may perform less well other than to remain focused on building great content. Over time, it may be that your content may rise relative to other pages.”