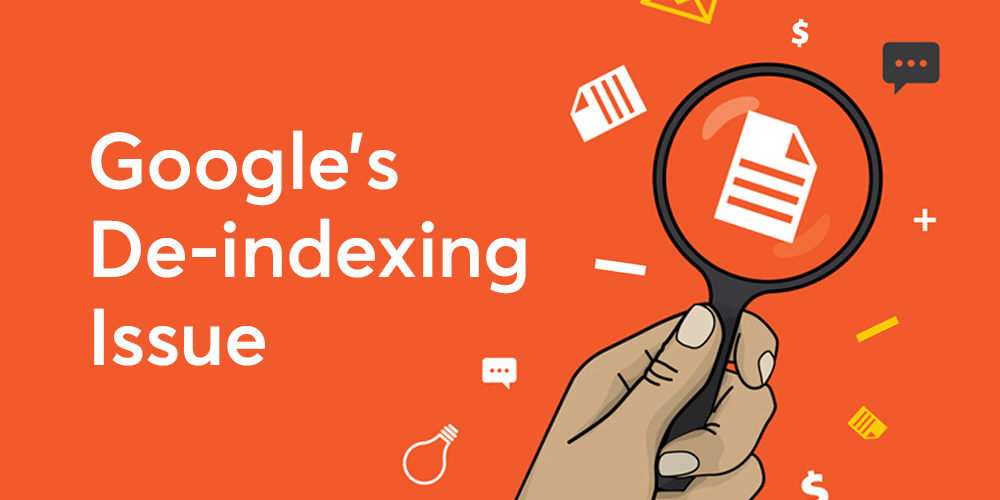 Over the past week, Google began to delist many URLs from its search index. Google were notified of the issue on Friday after we saw an influx of complaints from the SEO community.

SEOs, webmasters, site owners and developers were noticing a nice chunk of their web pages were no longer showing up in the Google search results. Their pages were being removed, and they didn’t know why.

John Mueller from Google chimed back in on Sunday morning after many webmasters still didn’t see improvements and said on Twitter “Just a short update on this — indeed, it does look like there are still some pages that need to be reprocessed. Our systems are making good progress here, but it’s taking longer than I initially expected.”

John also said that you can use the Inspect URL and Submit to index feature in Google Search Console to expedite indexing of specific pages. He added that even when it is fully resolved that you may not see all your pages in Google’s index because Google doesn’t always list 100% of a site’s pages in their index.

Google shared an update on April 9th at 3:45pm that they need more time. Google said they are close and “should be almost completely resolved within the next eight hours.”