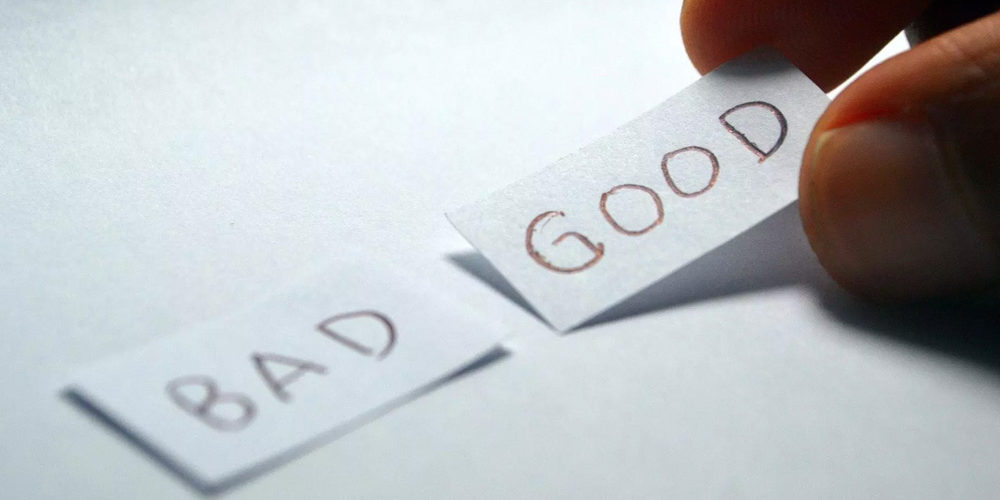 The site’s backlink profile went from 2,000 referring domains to over 12,000 in the span of a month. Unless one of their articles went viral and picked up thousands of natural links, this is a fairly obvious attempt at negative SEO.

It’s likely that someone is building a large number of low quality links in an attempt to damage the site’s reputation, or maybe even trigger a Google penalty.

The site owner says they’ve been disavowing the domains but can’t keep up with all the new links.So, what can they do? In short, the best course of action is to do nothing, Mueller says. Google has systems in place to ignore these types of links.

In other words, someone is wasting their time building all these links.So if this happens to you, don’t waste your own time by trying to fight off all the malicious links.

Recently, Google published a 30-page white paper which goes into detail about the types of systems Mueller is referring to.

Google has become quite adept at defending its search index from spammy practices, such as attempts to manipulate search rankings either positively or negatively.