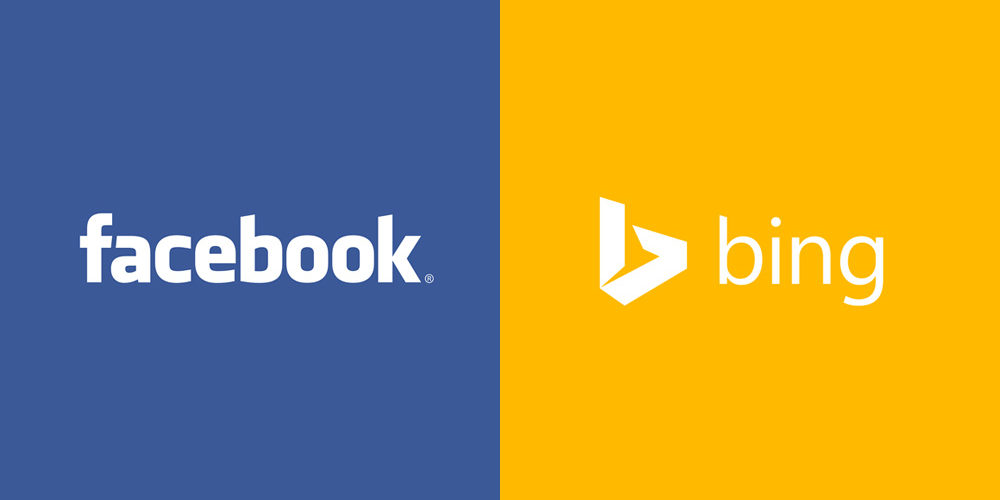 Microsoft and Facebook on Wednesday announced a new collaboration to integrate the social network used by more than 500 million people into Microsoft’s Bing search engine.

Starting today, Bing searches will include a “Bing Social” search that includes relevant links and topics that are being shared on Facebook. And searches for people will bring in individual Facebook profiles.

The two tech giants pledged to continue to introduce new social search features Microsoft Online Services Division President Qi Lu called it the “unfolding of a new era of search,” and said the partnership will “make people first-class citizens of the search experience.”

Microsoft became an early investor in Facebook in 2006, when the social network only had about 7 million members. This new collaboration with Microsoft puts Facebook in further competition with online search giant Google Inc. But Facebook CEO Mark Zuckerberg called Microsoft, the Redmond, Wash., software giant, the “underdog” in search.

“I couldn’t think of anyone better to work with on the next generation of search,” Zuckerberg said during a press conference at Microsoft’s Mountain View campus.

The Facebook-Bing collaboration is the latest instance of an outside site using Facebook’s Instant Personalization feature that was introduced earlier this year.

This is the second major announcement for Facebook in a week. Last week, Facebook launched its new Groups feature, which gives a way for Facebook members to create smaller, more controlled circles of their friends.

The companies did not disclose any financial terms of the new collaboration. Talks to integrate Facebook with Bing’s search results started between the two companies less than two months ago.