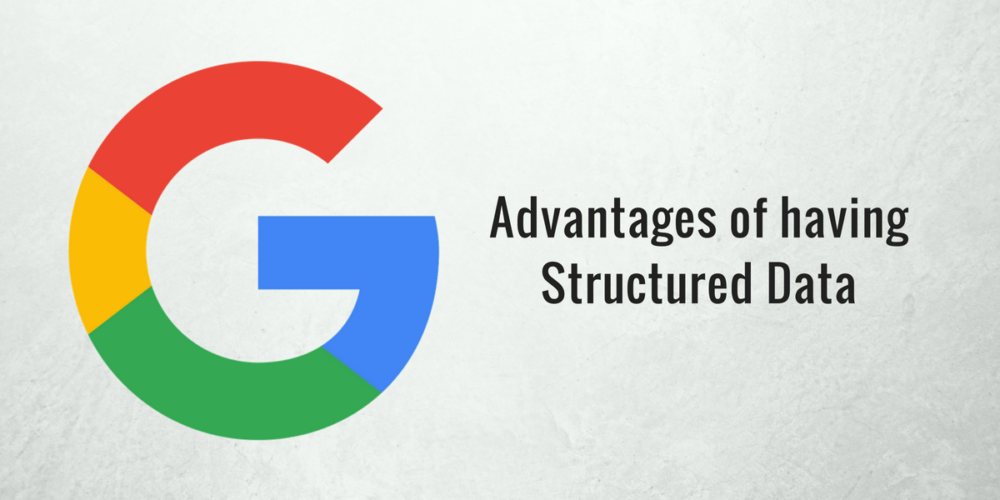 Structured Data & Search
Structured Data Has No Impact on Ranking in Web Search. Google’s Search Liaison, Danny Sullivan, clarifies that structured data is optional and does not impact search rankings.

While this has always been the case, Sullivan reiterated his fact after some controversy was caused over a misunderstanding that structured data is required to rank well in Google Search.

This week, a food blogger tweeted that she received a notice from Google which stated structured data for calorie counts had to be added to recipes. The blogger was under the impression that failure to include calorie count structured data would result in her content not appearing in search results.

It’s stated in Google’s notice that adding calorie counts was merely a suggestion, not a requirement. However, the blogger’s tweet blew up and the misinformation spread leading others to believe what she stated was true.

Google’s Response – The controversy caused by the blogger’s tweet caught Google’s attention, as Sullivan replied in an effort to clear up the misunderstanding. Later, Sullivan published a tweet thread via the official Google Search Liaison account to address the situation in more detail.

“Yesterday, a concern was raised that calorie information was required for recipes to be included in or to rank well for Google Search. This is not the case. Moreover, structured data like this has no impact on ranking in web search. This thread has more we hope eases concerns…

Content owners can provide structured data as an optional way to enhance their web page listings. It has no impact on ranking. Using it may simply help pages that already rank well appear more attractive to potential visitors.”

Sullivan goes on to state that structured data can be used to enhance a search snippet and perhaps make it more enticing for searchers to click on. But, again, it’s not required.

Sullivan concedes the wording of the notice that was sent to the blogger could have been clearer. Google will be reviewing the wording of Search Console notices in order to prevent these types of concerns in the future.