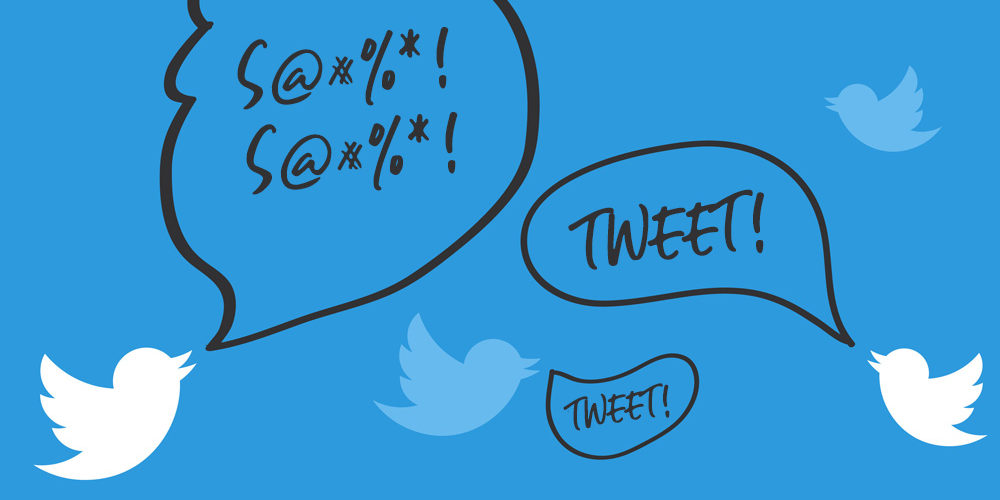 Twitter is increasing up its efforts to filter out negative tweets in searches and conversations.

The algorithms Twitter uses to rank tweets will now take into account negative signals, which includes such factors as:

Twitter’s new approach to ranking tweets will not take into account the actual content of tweets. That’s because some troll-like behavior may good natured, and not have malicious intent behind it.

By not taking into account the content of tweets, Twitter can roll out these changes worldwide because language will not be a factor. Rather than completely removing tweets with negative signals, Twitter will filter them out by hiding them behind a “see more replies” button.