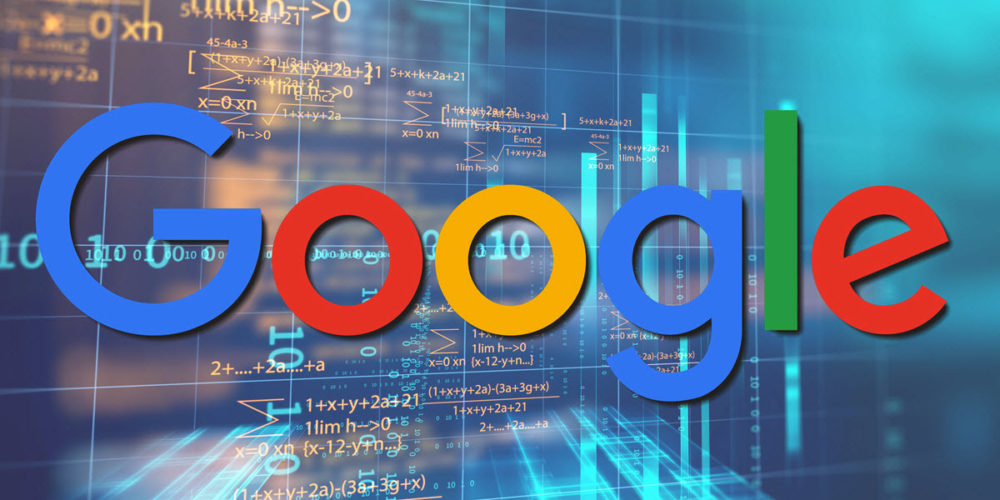 Google February Algorithm Update
There were reports on an unconfirmed Google February search algorithm update. In response to questions about an update, Google’s Danny Sullivan said on Twitter lst week, “We do updates all the time.” He then referred to the company’s advice given around the November update, which Google has described as “several updates.”

Sullivan responded to several questions around the rumors of a February update on Twitter early Thursday morning. Here is one of the responses, but they were all the same:

Was there an update? Well, yea, Google said, “we do updates all the time.” But this was not classified as a “broad core update.” Google generally now pre-announces those core updates. But that does not mean Google didn’t release an update (or updates) last weekend that impacted core rankings in some way.

So with these updates this week, Google is again saying there is nothing actionable you can do or fixes you can make to adjust things.

What was this update? This is the big question. It lasted longer than most other unconfirmed updates. In fact, in some cases, it looks like Google may have pushed out an update or a few updates Friday night and then maybe reversed it a few days later. Of course, I do not know for sure, it is just a guess. But I’ve seen several charts of specific sites hit that seem to have recovered.

So yes, there was an update of some sort, but again, we have nothing actionable to give you from Google. For now, you just know that if you saw a lot of ranking shifts this past week, you were not alone.

Sometimes with Google updates, Google may give us some advice or areas to look at. Other-times, Google will tell us there is no advice, just go make your site better.

In any event, it is also good to know that there was a larger update that impacted a lot of other sites and maybe there is nothing you specifically did to cause your rankings to go up or down in the Google organic search results.