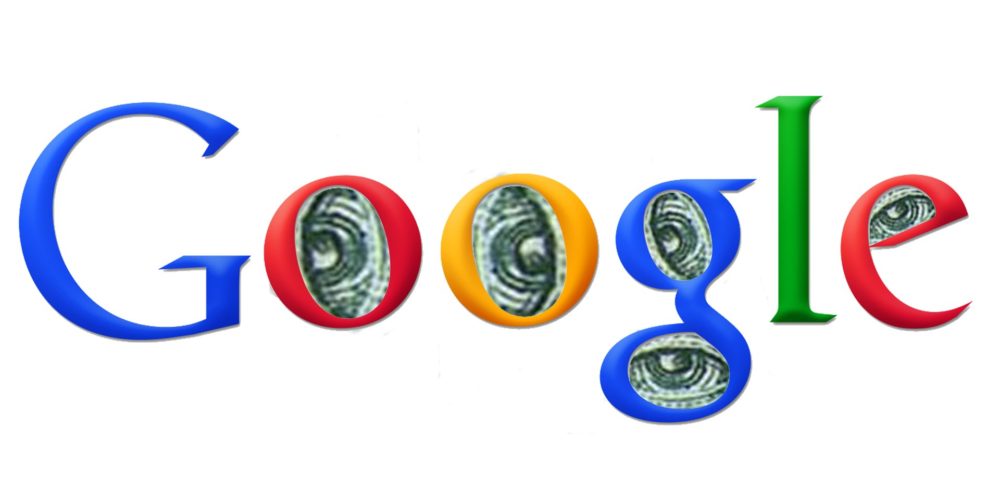 The main idea behind it is that new websites may not be as relevant as the old ones. Moreover, some of them may even be spam.

While Google has never confirmed the existence of such a system, many SEOs believe that it exists. They claim so because they have seen such effects on websites that they are trying to rank. This is why it is extremely difficult to avoid being placed in the Google Sandbox when your domain is new.

The history of Google Sandbox
In 2004, a lot of SEOs found that their new websites weren’t ranking well on Google during their first few months. And this happened in spite of the best of their efforts. While their websites were easily indexed by Google, they weren’t able to rank well for even low-competition keywords. On the flip side, they were ranking well on other search engines such as Yahoo and Bing.

This effect of Google Sandbox lasted for several weeks and months and it varied for each website. The idea of such a system made sense because Google aimed to provide only the most authoritative and quality content to its users. Rand Fishkin from Moz believed that SEOmoz was in Google Sandbox for about nine months. This happened in spite of having a good backlink profile.

“SEOmoz is finally Sandbox free for the first time since our move to this domain nine months ago. We aren’t alone, either. Many folks had sites escape, and I’m happy for all of them. It looks like our 12,000+ all‐natural links (never link built for this site, just link‐baited) finally paid off.”

However, through a recent study, Search Engine Watch found that even a new website can rank higher up in searches within a short time period. They found that the ranking of a new site depends on its niche, competition, and your SEO strategy. These are the most important factors, according to me. For example, one of our sites started ranking with only social signals. It was a modelling niche site.