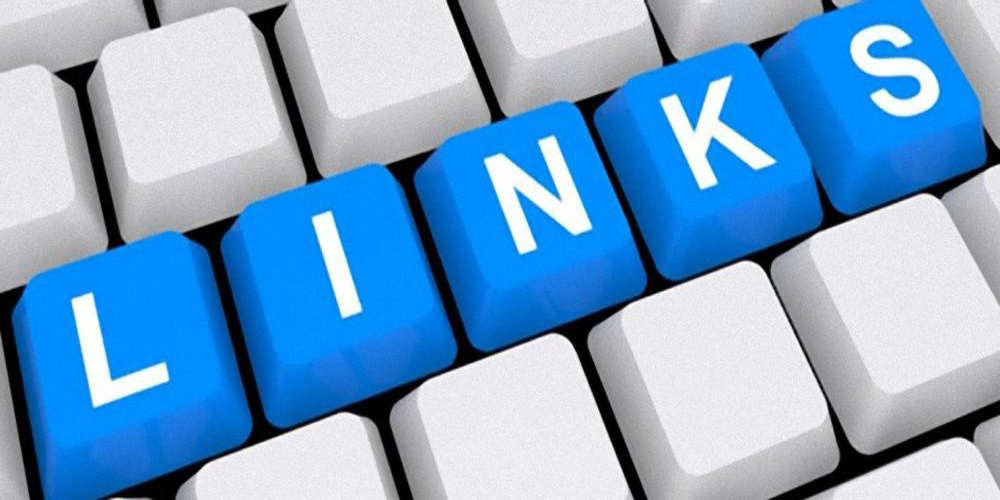 “The way that we process links is something that is continuous. So it’s not that we have to wait for a specific time frame to see the new effect of the links. But rather when we see links on the web we can take them into account essentially immediately.”

His confirmation that links can take effect “essentially immediately” might seem startling to some. That may be that it takes weeks or months to see an effect on rankings because it may take more than just one or five or ten links to see an effect in rankings. 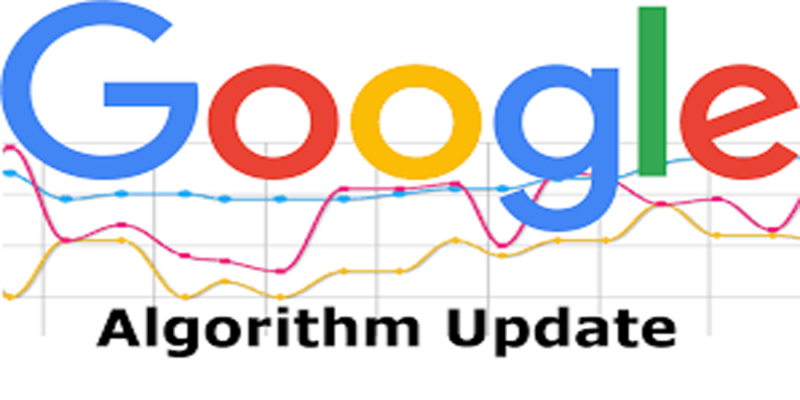 Google On Link Algorithms
Mueller also described what actually happens during a core algorithm update. He divided into two different things going on. The first one was a significant changes in many algorithms. The second one is a significant change in “interpretations” which may be a reference to changing how much emphasis any given signal is given or how it’s emphasised.

Next Mueller says that a change in a link algorithm can happen at any time, not just during a core algorithm update.

“These changes can happen essentially at any time. And they can also coincide with core algorithm updates.”