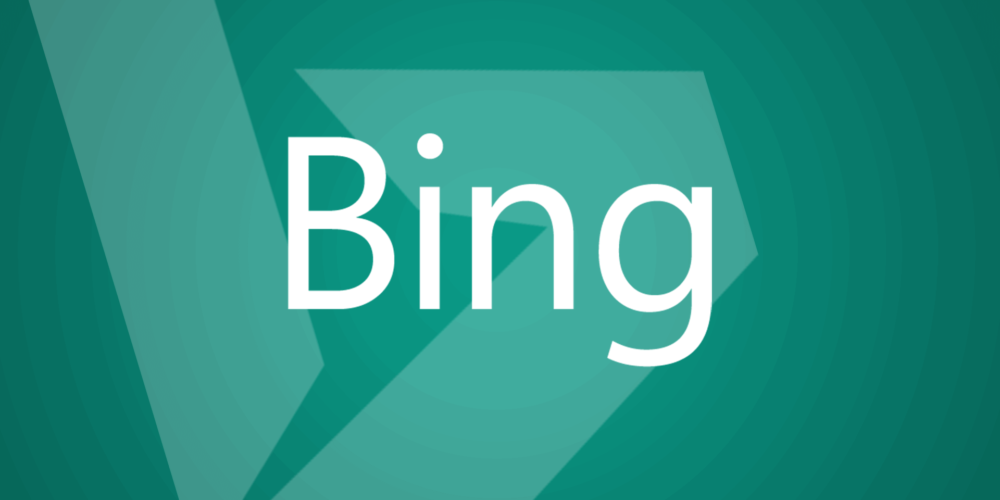 Bing announced Wednesday at SMX West that it will release the first phase of a refreshed and improved Bing Webmaster Tools in the first week of March. The new toolset promises to offer a faster, cleaner, more responsive and even more actionable set of features for SEOs and Webmasters.

New Features. Bing is not just releasing a user interface update, but this first release will have three main new features:

(1) Backlinks: The inbound links report in the current portal has been integrated with the disavow links tool, which are now a part of the new backlinks report in the refreshed portal.
(2) Search Performance: Page traffic and search keywords reports are also integrated as one and are a part of the new search performance report.
(3) Sitemaps: The sitemap page is the refreshed and looks new.

Bing said, “We are delighted to announce the first iteration of the refreshed Bing Webmaster Tools portal. We are releasing the new portal to a select set of users this week and will be rolling out to all users by the 1st week of March.”

To access the refreshed portal, sign-in to Bing Webmaster Tools and navigate to Sitemaps, Inbound Links, Page Traffic or Search Keywords reports and click on the links to open the new portal. You can also access this today at aka.ms/newbwt.

Bing Webmaster APIs. There are no API changes, you can “continue as-is” and obtain your data via the API as you always have.

Coming next. Bing added that “over the next few months,” the company will be spending time moving all the functionality to the new portal. During the transition, users will be able to use the current and new pages simultaneously for a short period.

It will be deprecating the functionality from the old portal a few weeks after its inclusion in the new portal. So there won’t be much time to use the old version after the new one goes live.

Why we care. It has been a while since Bing last updated Bing Webmaster Tools. Bing promises improvements that will help SEOs and webmasters build better-performing sites for Bing search. Bing’s tools are often underutilised by SEO’s and Webmasters but hopefully, these changes will offer enough value to encourage more usage.